Updates are occasional patches and add-ons or removal of information and/or features of a game.

The following notes were for 战甲 Closed Beta.

Wield the deadly 双头蛇! This Grineer Heavy Staff is a traditional staff weapon that has received a monstrous makeover that reflects the design and culture of Grineer technology.
变动

Our first Dev Q&A video was a hit, so we’re taking it one step further: LIVESTREAM DEV Q&A!

Braton Vandal added for this weekend only 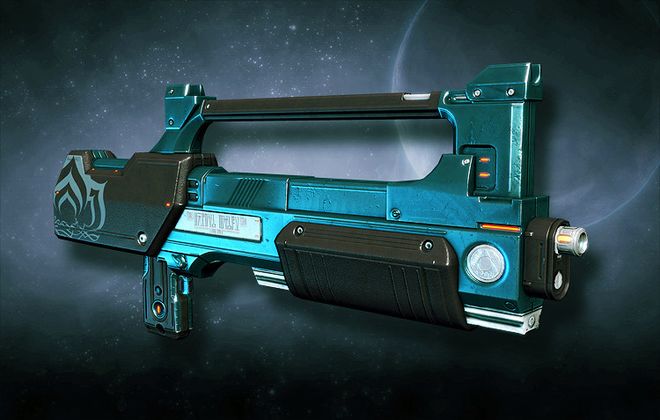 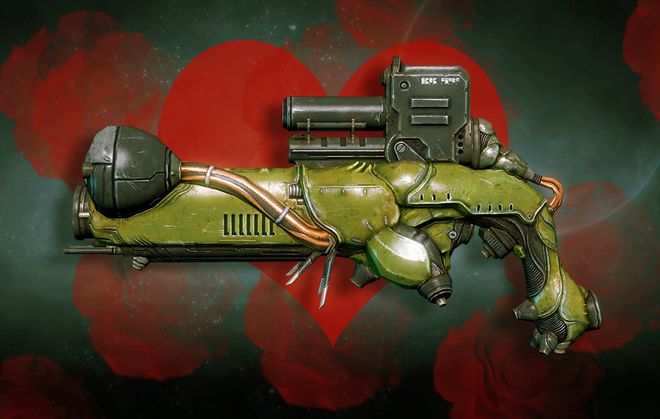 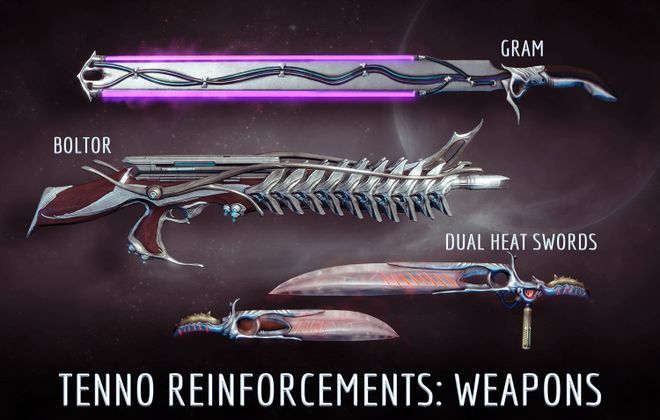 Forced respec has been done for all Warframes! Please use the Arsenal screen to redesign your upgrades and Mods from an expanded set!
新增内容

Note: that all accounts have been reset due to these massive changes.

Warframe Closed Beta is NOW. Today we have randomly started selecting people from our VIP list to participate in the Closed Beta. Only Closed Beta members can currently log in to http://www.warframe.com/ however, while you wait for your invite explore all the new information and news on the site. Didn't get a Closed Beta email yet? Don't sweat- we'll be sending out tons more soon.